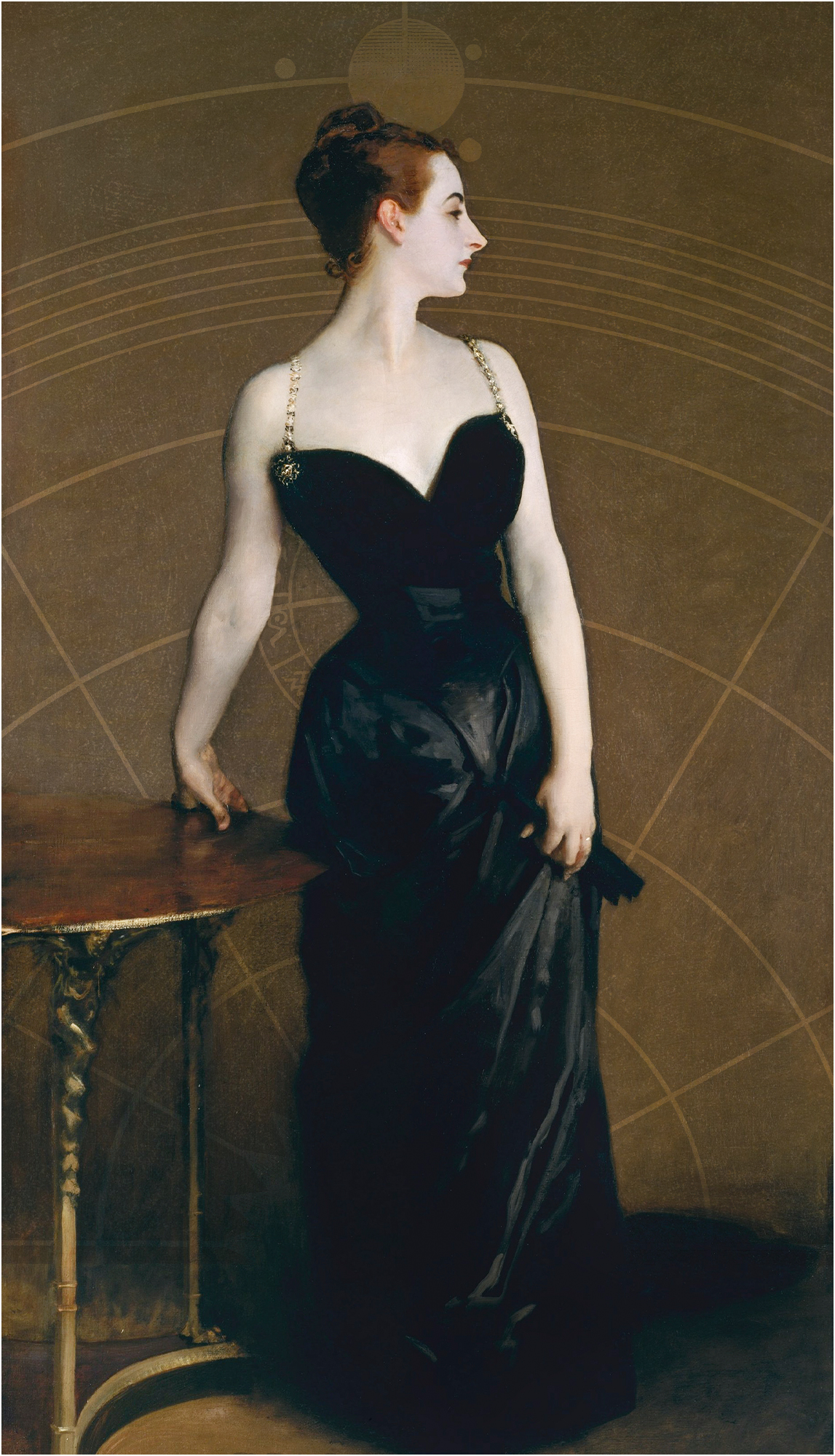 The final city. Magic decadence. Four ruling families that keep the people in fear.  Take back the city, and carve out a home in it. A TTRPG that mixes 1920s glamour & gilded age grandeur, with pulp fantasy & crime action.

Seven Rings is a game about rebellion, magic, and reclaiming power within an urban setting. The players are part of a revolution that wants to seize power from a powerful ruling class that holds their position through government corruption, having law enforcement in their pocket, and by literally holding most of the artifacts and objects of power that grant magic in this world.

The city itself has expanded and built up over the centuries, with the rich building higher and higher as they stand on the backs of those below them. The city is comprised of "rings", with the upper rings gilded in gold and covered in silk, where magic flows like water. The lower you go, the city becomes more haphazard with buildings precariously stacked on one another. The lowest rings are in the ruins of the past civilization that have been stripped clean and hold unknown dangers. They are under the rule of various “crime” syndicates that have created peace and prosperity away from the judgmental eyes of the law.

Seven Rings is a full conversion of the "Forged in the Dark" system. It will include new actions, new archetypes, a new system for magic & spell-casting, and a complete setting guide for The Final City. This will tell the city's storied history, and provide the Chronicler (GM) with plenty of hooks, NPCs, and opportunities for adventure. 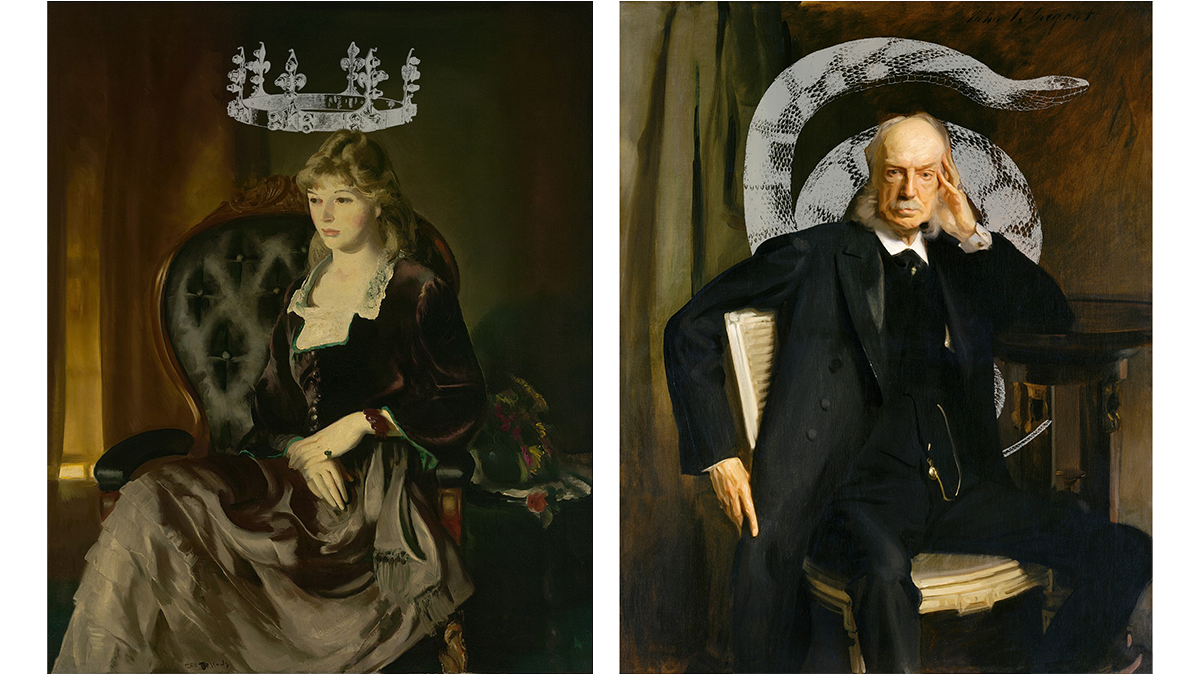 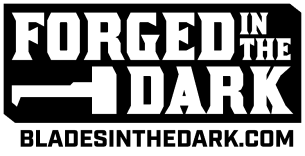 This work is based on Blades in the Dark (found at http://www.bladesinthedark.com/), product of One Seven Design, developed and authored by John Harper, and licensed for our use under the Creative Commons Attribution 3.0 Unported license (http://creativecommons.org/licenses/by/3.0/). 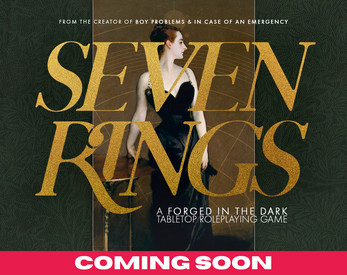